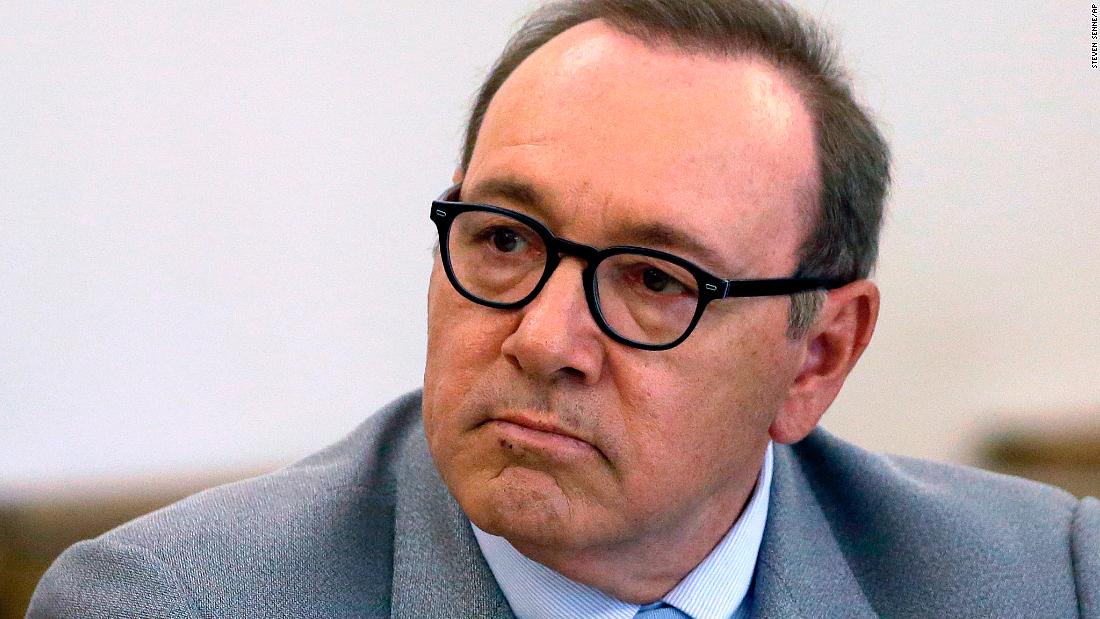 (CNN)Massachusetts prosecutors on Wednesday dropped a criminal case against actor Kevin Spacey, a week after a man who accused him of assault pleaded the fifth on the witness stand.

Spacey, 59, had faced criminal charge of indecent assault and battery in connection with a July 2016 incident where he was accused of groping a young man at a Nantucket bar. The former “House of Cards” star had pleaded not guilty and faced up to five years in prison, if convicted.
The alleged victim, who CNN is not naming, exercised his Fifth Amendment right against self-incrimination in a July 8 pre-trial hearing focused on the disappearance of acell phone he used the night of the alleged assault and questions about whether he deleted text messages. 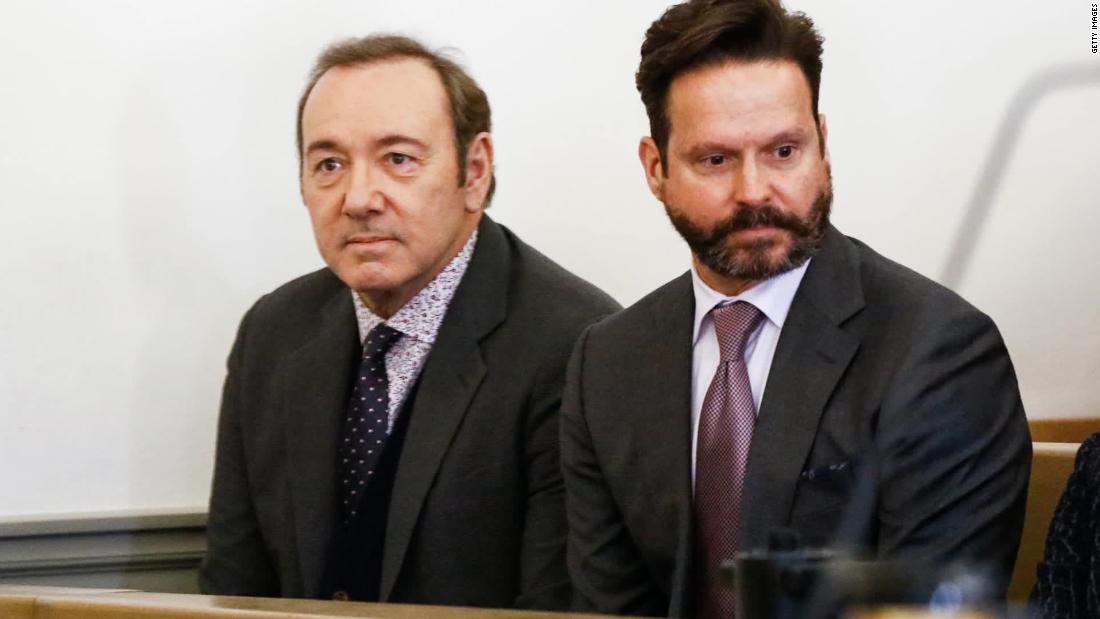 “My client and his family have shown an enormous amount of courage under difficult circumstances,” Mitchell Garabedian, the attorney who represented the young man, said Wednesday.
Spacey’s attorney, Alan Jackson, did not immediately return a telephone call and email seeking comment Wednesday.

The accuser’s missing cell phone was a key piece of evidence.
During the alleged assault, the accuser sent text messages on his phone, including a less-than-one-second-long video, to his girlfriend.
A Nantucket judge had ordered Spacey’s accuser, his mother — Heather Unruh, a former TV news anchor in New England — and their attorney to turn over the phone so defense experts could examine it.
The accuser and Unruh testified the last time they saw the phone was before Unruh delivered it to prosecutors in December 2017.
Spacey’s defense team claimed exculpatory evidence may have been deleted from the phone before it was given to police and prosecutors. Jackson, one of Spacey’s lawyers, told the judge in the July hearing they believed the accuser and Unruh “deleted things off the phone… . They sanitized the phone.”
Spacey’s accuser testified he didn’t delete anything from the phone.
Unruh testified she “deleted a few things,” but she did not say what. There was “no intent on my part,” she testified.

One of Hollywood’s most famous and recognizable actors, Spacey’s career collapsed in November 2017 following several allegations of sexual assault and harassment.
Actor Anthony Rapp, in an interview with BuzzFeed, accused Spacey of making a sexual advance toward him in 1986 when he was 14 years old and Spacey was 26.
In a Twitter statement, Spacey said he did not remember the incident but offered an apology in response to Rapp’s acount. In the same statement, he came out as a gay man, a decision sharply criticized for its seeming attempt to conflate his sexuality with a serious allegation of wrongdoing.
Netflix fired Spacey days later, following a CNN report in November 2017 where several current and former members of the “House of Cards” production staff came forward with allegations of sexual harassment. One former production assistant told CNN that Spacey sexually assaulted him during one of the show’s early seasons.
Spacey has not responded to CNN’s request for comment regarding those allegations.
In December 2018, Spacey posted a video to his Twitter account speaking directly to the camera in the persona of his “House of Cards” character Frank Underwood. The character was killed off in the show after Spacey was fired.
“Of course, some believed everything and have just been waiting with bated breath to hear me confess it all,” he said with the character’s Southern accent. “They’re just dying to have me declare that everything said is true and that I got what I deserved. Wouldn’t that be easy if it was all so simple? Only you and I both know it’s not that simple, not in politics and not in life.”
“But you wouldn’t believe the worst without evidence, would you? You wouldn’t rush to judgment without facts, would you? Did you?” he said.

The allegations in Massachusetts

The criminal charge in Nantucketagainst Spacey stemmed from an incident at the Club Car, a restaurant and bar. According to the criminal complaint, an 18-year-old busboy at Club Car told Spacey that he was 23 and befriended the actor.
The busboy told police Spacey bought him a number of alcoholic drinks, bragged to him about the size of his penis, and tried to get him to go back to the actor’s house afterward, the complaint said.
Later, as the two stood near the piano player in the bar, Spacey reached over and began to rub the busboy’s thigh, the complaint states. Spacey then unzipped the accuser’s pants and rubbed his penis, both in and out of his pants, for about three minutes, he told police.
After several minutes, Spacey got up to go to the bathroom and the young man left the bar and went home, the complaint said.
The complaint was filed more than a year after Unruh, held a news conference in November of 2017 saying her son her son had been sexually assaulted by Spacey.

Allegations in the UK

Spacey has been questioned in the US by officers from London’s Metropolitan Police Service over alleged sexual assault offenses in the UK, Variety reported this month.
The report, without citing unnamed sources, said six allegations of sexual assault have been lodged with Scotland Yard, London’s police force, by six different men between 1996 and 2013.