Turning Point USA, a nationwide organization of student Republicans with more than 1,000 chapters, has an institutional problem with white supremacy and bigotry.

Just after midnight on Friday, the group announced that it had canned its University of Nevada Las Vegas chapter leader, identified as Riley Grisar, after a video surfaced depicting him and a woman on a bed, flashing the white supremacist “OK” sign, declaring “white power” and spouting racial slurs.

Turning Point quickly decried the video ― surfaced by the independent outlet It’s Going Down on Thursday night ― as “abhorrent, un-American and disqualifying,” and attempted to distance itself from Gisar’s bigoted commentary.

“TPUSA has a zero-tolerance policy for hate, no matter the medium or how dated the act or comment, and we hold our tens of thousands of students to the highest of standards,” the group stated on Twitter.

However, this isn’t an isolated incident. There’s a demonstrable pattern of extremism and white supremacist ideology in TPUSA’s top ranks.

It’s not entirely clear how successful the campaign was, though members of Identity Evropa (also known as the American Identity Movement) have very publicly attempted to appeal to the group’s founder, Charlie Kirk, in the past. During one of Kirk’s events in October, an Identity Evropa member used a Q&A period to discuss white ethnostates.

Kirk responded: “You are verging on white nationalism, my friend. I want nothing to do with ethnonationalism or anything like that. I condemn, I disavow completely.”

In an interview with Vice News in March, Kirk acknowledged that he had a problem on his hands.

“Groups like this borrow mainstream political language, mix it with hate, in order to confuse students who are maybe unaware of their intentions,” he said. “It’s a moving target but one TPUSA is committed to identifying and calling out when it’s brought to our attention.”

But while Kirk has repeatedly disavowed white nationalism and bigotry, he has failed to remove the ideology from his group. Just a week prior to that interview, white nationalist Nicholas Fuentes reportedly spoke at Iowa State University on the invite of the school’s TPUSA chapter.

And in April, HuffPost revealed a bevy of racists that TPUSA had hired to fill out its national brass. The group’s former national field director, Crystal Clanton, once texted a colleague: “I HATE BLACK PEOPLE. Like fuck them all . . . I hate blacks. End of story.” Her replacement, 22-year-old Shialee Grooman, tweeted in 2013, “All I get is nigger dick.” The group’s Midwest regional manager, Timon Prax, was forced out for bigoted statements. The list goes on.

More recently, TPUSA’s communications manager and one of its few black employees, Candace Owens, had to backpedal after defending the term “nationalism” by saying that Adolf Hitler would have been a “fine” leader if he would have just stuck around in Germany.

“The problem is he had dreams outside of Germany,” she said. “He wanted to globalize. He wanted everybody to be German.”

Owens stepped down from her position at TPUSA last week, purportedly for unrelated reasons.

Asked about the Grisar video and TPUSA’s ongoing bigotry problem, a spokesperson opined that media bias against Republicans and overcoverage of these incidents might be giving the group its bad reputation, rather than the racists themselves. 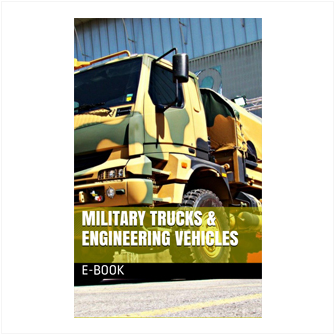 Royalty free commercial and personal use background music for YouTube videos and other online projects. All of our music can be us[...]
Read More
⇛ view similar products
Background band music

Royalty free commercial and personal use background music for YouTube videos and other online projects. All of our music can be us[...]
Read More
⇛ view similar products
MAMMOTH graphics package

Maybe you simply require a fresh new look for your website or product to keep it up todate, we can achieve this to the highest sta[...]
Read More
⇛ view similar products
Philippines travel 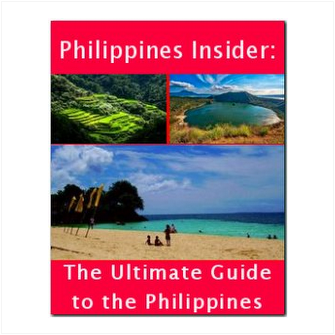 Philippines Insider is the ultimate Philippines travel guide that will make you feel confident in dealing with every situation enc[...]
Read More
⇛ view similar products