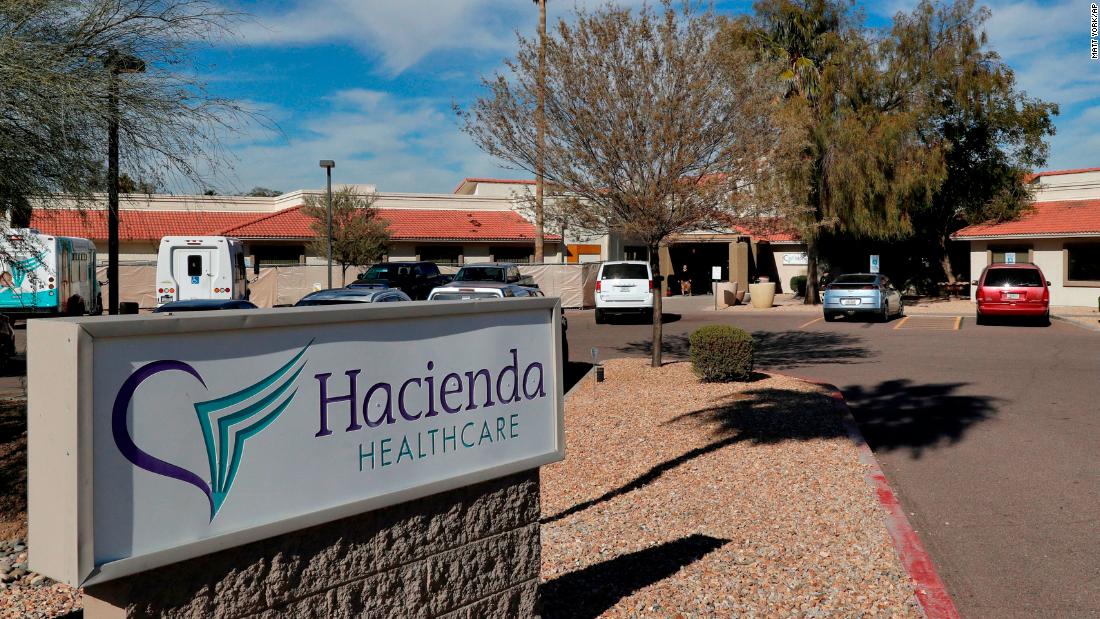 (CNN)The healthcare facility where a severely disabled Arizona woman delivered a baby after being raped by a staff member may have its licensed revoked by the health department after maggots were found on another resident.

“Based on findings from a recent survery and an extremely disturbing incident involving inadequate patient care that was reported to and investigated by ADHS this week, the Department has determined strong and immediate further action is necessary to protect the Hacienda ICF-IID residents,” the notice read.
Hacienda HealthCare spokesman David Leibowitz told AZ Central that staff discovered a “small number of maggots” under a patient’s bandage for a surgical incision.
Leibowitz would not confirm those comments to CNN and the ADHS would not specify the nature of the “extremely disturbing incident” referenced in their notice.
The notice does not mean that Hacienda will immediately close and does not impact any other Hacienda facilities, according to a statement from ADHS.
Instead, the notice will allow the health department to have increased oversight and accountability at the facility, the statement said.
The facility came to an agreement with the ADHS last year to remain open after the agency ordered it to close. 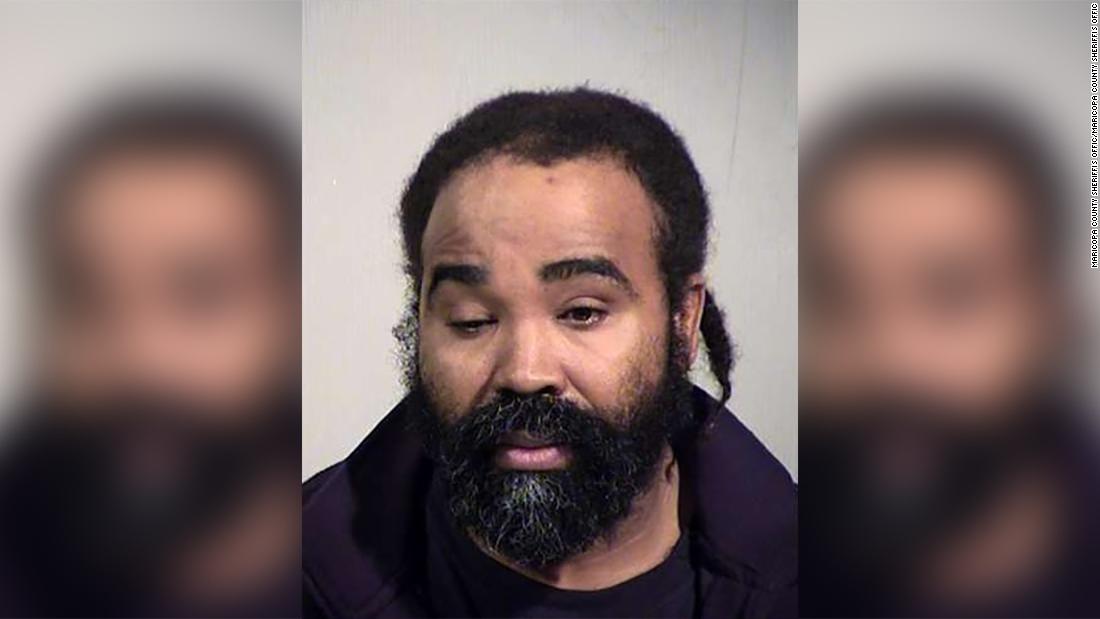 In December 2018, a severely disabled woman gave birth to a full-term baby after being raped by an employee of the facility.
The woman had been a patient at Hacienda since 1992 after suffering significant intellectual disabilities as a result of childhood seizures, her family told CNN.
A doctor who gave her a yearly checkup about 37 weeks before she gave birth wrote that there were no major changes in her health, according to medical records sent to the court. During an external exam in April 2018, a doctor noted her “firm belly.”
Nathan Sutherland, a former nurse at the facility since 2011, pleaded not guilty to multiple charges of sexual assault and vulnerable adult abuse in February after a DNA test confirmed he was the father of the child.

Thousands of businesses need help managing their social media accounts, and now thanks to PaidSocialMediaJobs.com you can get paid[...]
Read More
⇛ view similar products
Become a Chocolate Expert

At Chocolate University Online we strive to give you the feeling of chocolate all the time. As a student, your mind will be focuse[...]
Read More
⇛ view similar products
Become a Chocolate Expert

At Chocolate University Online we strive to give you the feeling of chocolate all the time. As a student, your mind will be focuse[...]
Read More
⇛ view similar products
Pro-Bass fishing guide

A New Kind Of Gardening That Uses Aquaculture, In Simpler Words, It Is A Gardening Method That Grows Plants Without Soil, And Util[...]
Read More
⇛ view similar products